Sometimes I am alone in a dimly lit station, waiting for the last train, but the train never comes.

Had Zhongshu gone home on his own? Then I'd better go home too! Just as I was looking for the way back, an old man appeared, pulling an empty rickshaw.

In every dream I am lonely and desperate. If only I could find him, I think, we could go home together.

Zhongshu probably remembered my reproach, and caused this dream to be ten thousand miles long.

Complete silence added to the blackness of the night, deepening my loneliness and sense of desolation.

In the midst of my desperation, I woke up. Zhongshu lay next to me in bed, sound asleep.

One night, I had a dream. Zhongshu and I were out on a walk together, talking and laughing, when we came to a place we did not know.

Most often the two of us emerge from some place, then, in the blink of an eye, he's gone.

I reproached him: How could you have abandoned me like that, leaving on your own without a word to me? Zhongshu didn't try to defend the Zhongshu of my dream.

I ask after him everywhere, but nobody pays any attention to me. Sometimes I search for him everywhere but end up in a succession of alleys, all with dead ends.

I cried out to him, calling his full name, but my cries just fell into the wilderness without the faintest echo, as if they'd been swallowed.

I hurried over to bar his way, and sure enough he stopped, but I couldn't tell him where I wanted to go.

He only consoled me by saying: this is an old person's dream. He often had it too.

Then Zhongshu disappeared into the void. I searched everywhere but could find no trace of him. I called to him, but there was no answer.

Yes, I've had this sort of dream many times. The setting may differ, but the feeling is the same.

The sun had set behind the mountains, and dusk was approaching.

It was just me, alone, standing there in the wasteland not knowing where Zhongshu had gone.

When I turned to look back, I saw what appeared to be a cluster of houses. It was an inhabited place, but since I couldn't see any lights, I thought they must be quite far away.

I tossed and turned for the rest of the night, waiting for Zhongshu to wake up; then I told him about what happened in my dream.

In the distance, I saw only layer upon layer of dusky dark. I was on a sandy road with a forest to one side. There was a murmuring brook; I couldn't see how wide it was. 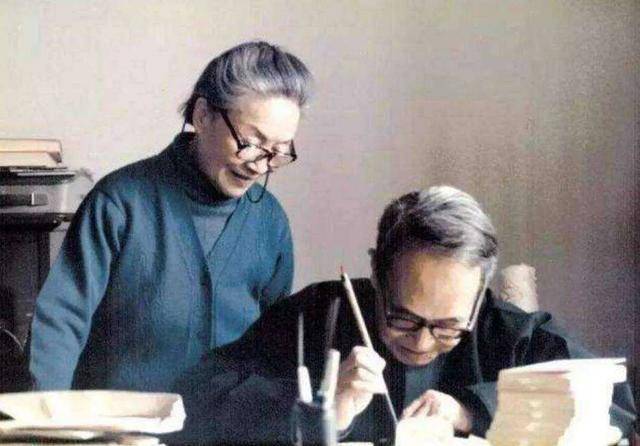